Maine State President of AARP, Rich Livingston is a retired business consultant.  Early in Livingston’s career he worked in Washington, DC, in the broadcasting industry.  This work included consulting for numerous television and radio stations nationwide.  That work evolved into his position as the marketing partner and chief operating officer of a $35-million advertising and public relations agency representing local, regional and national clients in a wide variety of industry categories.  Livingston also worked as a strategic planning and communications consultant to a cross-section of New England-based ventures. 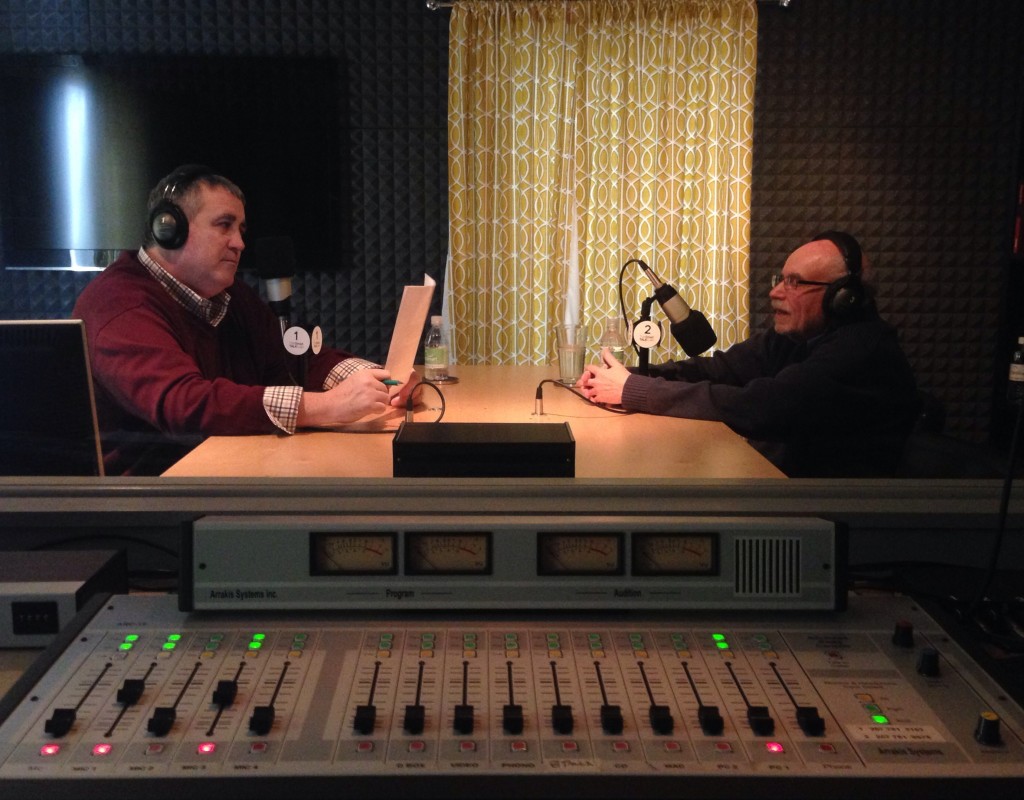 In April 2013, Livingston was chosen to be President of AARP Maine, following a statewide search.  Livingston serves as a leader and spokesman for hundreds of volunteers and more than 230,000 AARP members in Maine.  Livingston brings a diverse background to his new role, including experience in the fields of public affairs, public and media relations, legislative affairs, advocacy, philanthropic consultation and strategic planning.  He has served as member of numerous boards of directors and as a four-term city councilor in Auburn, where he was also a member of the Maine Municipal Association Legislative Policy Committee and a delegate to the National League of Cities.

As AARP Maine’s volunteer State President, Livingston works in collaboration with the State Director to further the Association’s vision, mission and strategic priorities in the state and serves as Chair of the AARP Maine Executive Council. The Council, in partnership with the State Director and staff, provides strategic guidance and implements state plan activities in the areas of economic security, health and long-term care, and livable/age-friendly communities.

AARP, (or “American Association of Retired Persons” as it used to be known), is a nonprofit, nonpartisan organization, with a membership of more than 37 million. It is a membership organization for people age 50 and over.