Seth Koenig is the Portland Bureau Chief for the Bangor Daily News and a lifelong Mainer.  Koenig has nearly a decade of professional journalism experience and has won numerous awards for his coverage of arts, business and ethnic diversity. In 2009, Seth was named Journalist of the Year by both the Maine Press Association and the New England Newspaper & Press Association, whose judges called his work ”refreshingly honest and compelling” as well as “insightful and relevant to his community.”  Koenig, also a TST show alumni, told Stevoe 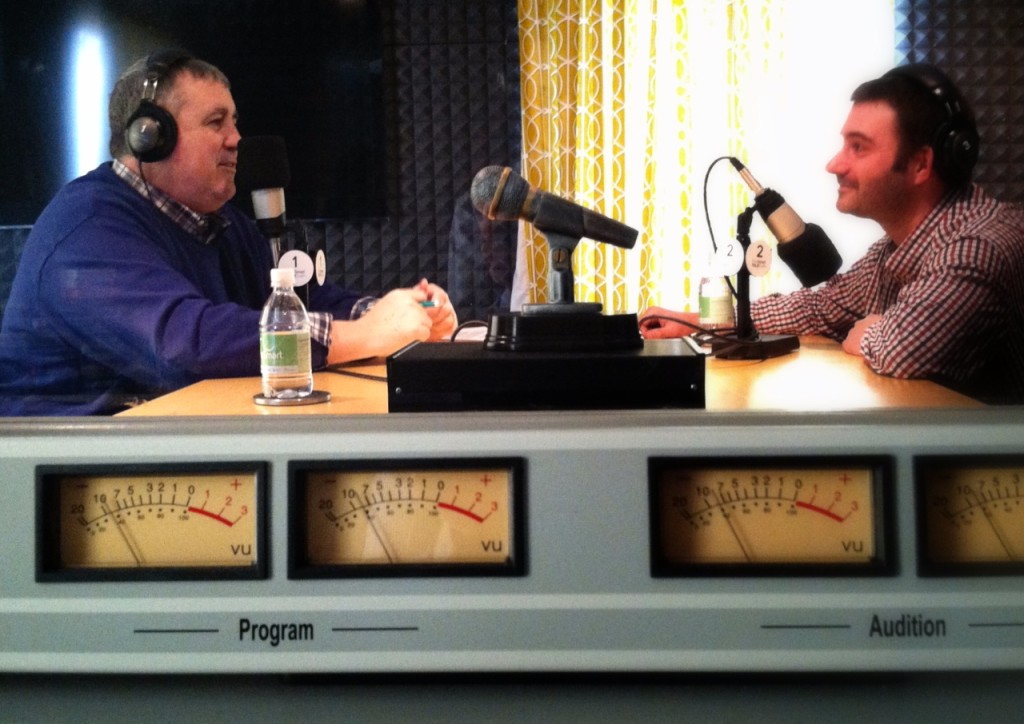 In 2000, while attending University of Massachusetts-Amherst, Seth’s journalism experience began with a stint as a sports reporter and columnist at a small daily called “The Recorder”.  Koenig returned to Maine in 2005, where began reporting for “The Forecaster” in Falmouth.  Seth then went on to be a reporter at “The Times Record” in Brunswick, where he earned the award of Maine Journalist of the Year.  Four months after being named Maine Press Association Journalist of the Year, Koenig of The Times Record was honored as New England Journalist of the Year by the New England Newspaper & Press Association (NENPA).

On August 8, 2011, the Bangor Daily News announced it was expanding not only the territory it covers, but the depth with which it covers it. Koenig, lured away from the financially ailing Times Record in Brunswick, joined as the BDN’s first time full-time reporter assigned to Maine’s most populous city.