President and CEO of United Way of Greater Portland Suzanne McCormick was born on April Fool’s Day in Iowa City, Iowa.  Her first venture towards a career of service started at a very young age and she organized her first neighborhood fundraiser when she was in 2nd grade.  McCormick graduated from Duke University with a bachelor’s degree in Political Science and Government. 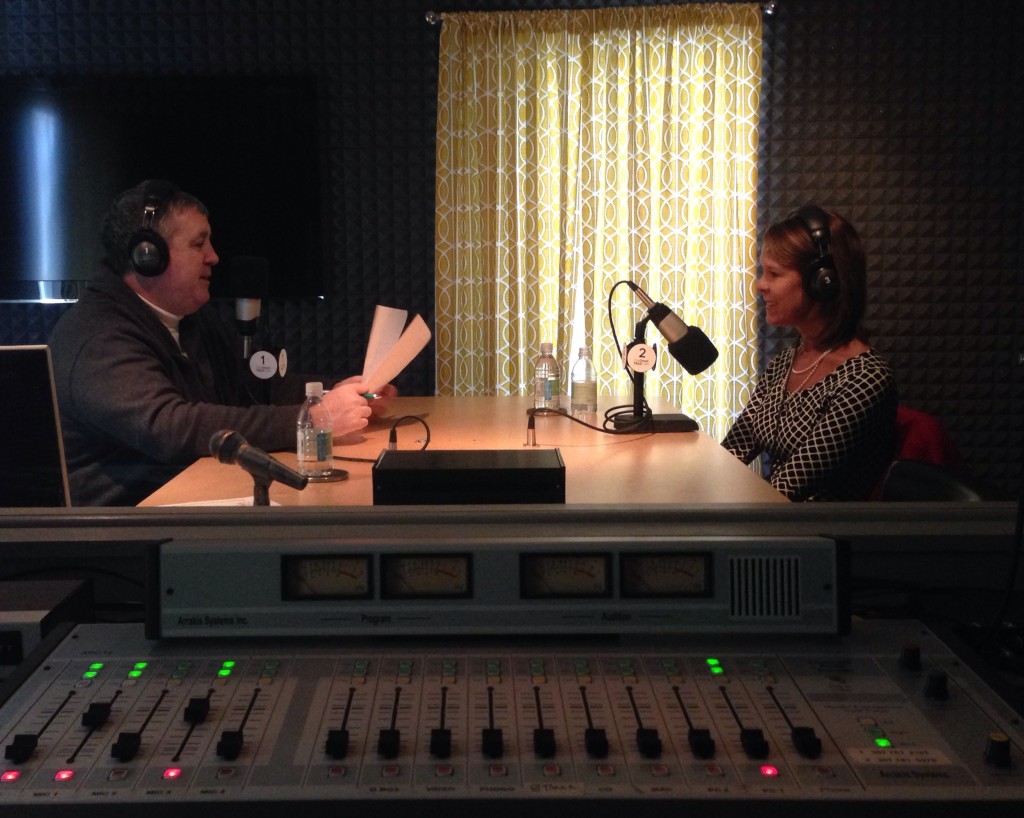 McCormick began her career in the nonprofit sector over 20 years ago as a Peace Corps Volunteer in Thailand.  McCormick told Stevoe the story about how she became involved with the Peace Corps and how she tells people that she “found her career in a trashcan.”  Upon returning to the United States she led a large volunteer program at the International Center in New York City.

Moving to Maine in 1994, McCormick held several senior level positions at United Way of Greater Portland, including Vice President  of Agency Relations and Vice President of Major Gifts & Planned Giving.  In 2002, she joined the American Red Cross of Southern Maine. McCormick served as Senior Program Director and then CEO until 2007.

McCormick serves as a Trustee of the Portland Public Library, Portland Provident Association and as a member of the Piper Shores Board of Directors.  She also serves on the United Way Worldwide National Professional Council and Inclusion Council.