Tim Cunniff, executive vice president of sales of Backyard Farms, grew up in New Jersey. He is a graduate of St Joseph’s University in Philadelphia and he is still an active alumni with the Academy of Food Marketing Program.

Cunniff started out in the produce business 26 years ago selling pineapples for Dole into the New York City market.  He was an original staffer for the Produce for Better Health Foundation launching the National 5 A Day campaign and was the Director of Marketing for North America for Del Monte Fresh Produce. 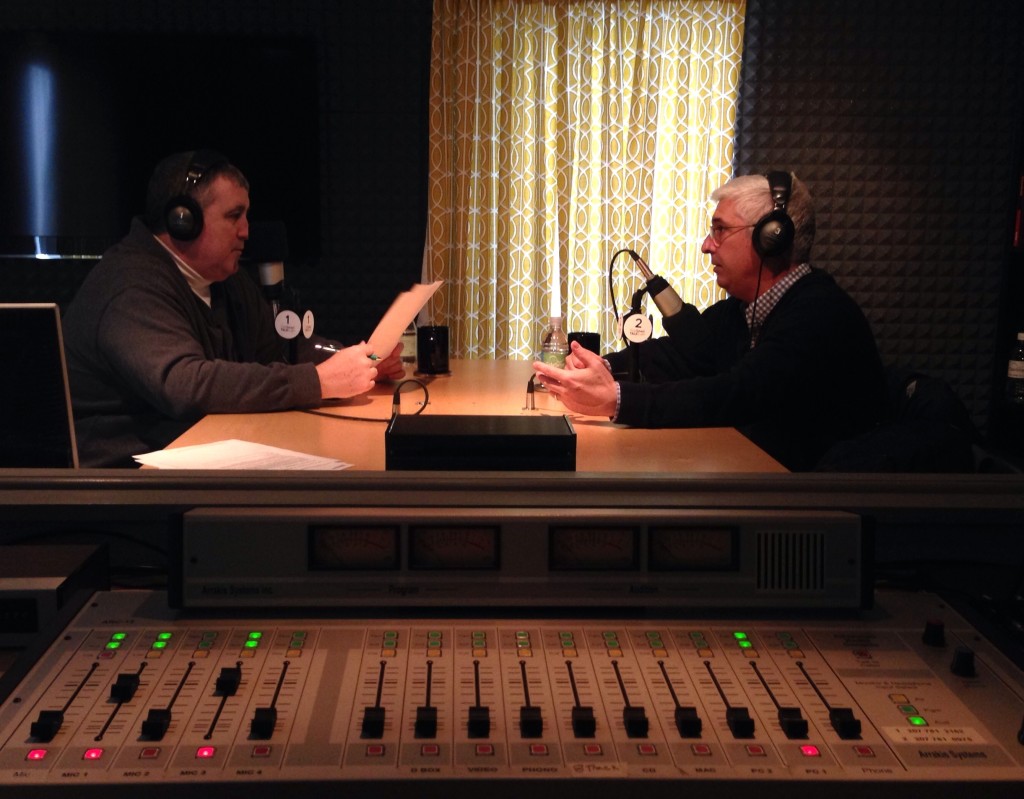 From 2002-2006 Cunniff managed sales and multiple commodities for the Oppenheimer Group.  While in this position he sold imported fruit and greenhouse vegetables primarily to Eastern Canada out of the Newark, New Jersey.  He also managed the Oceanspray fresh cranberry business from 2003-2006

Cunniff became Executive Vice President of Sales of Backyard Farms in 2006 and is one of the original founders of the company.  The company faced some hurdles last year when their tomato crops were not harvestable.  Stevoe told Cunniff that the way the company handled their problems in 2013 was commendable.  This month was their first harvest since the summer of 2013.  Cunniff said that Backyard Farms is “back rockin’ and rollin’!”

He currently sits on the board of the Certified Greenhouse Growers Association and is involved in the Produce Marketing Association’s F.I.T. program (Future of Industry Talent) whose mission is to recruit young people coming out of college into the agriculture and produce industry.