Ryan Lilly is the Center Director for Maine Veterans Affairs (VA) Health Administration System.  Lilly graduated from Noble High in Berwick, Maine and then went on to the University of Maine-Farmington.  Lilly continued his education at West Virginia University, where he completed a master’s degree in Public Administration (MPA) and earned a Healthcare Administration Certificate.  Lilly explained to Stevoe what initially attracted him to the VA was their mission to serve veterans, and the attitude of “they served us and now we serve them.” 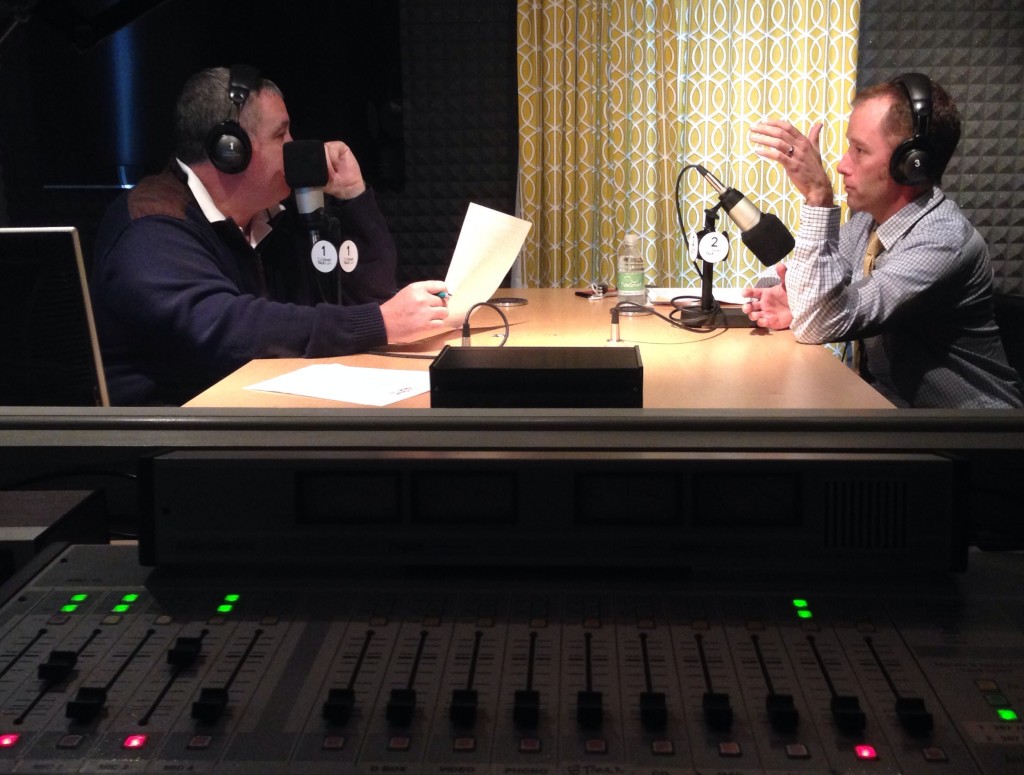 In 2006, he came back to Maine and became Associate Medical Center Director at Togus VAMC (now VA Maine Health Care System). He oversaw the operation of the Togus campus and the eight community-based outpatient clinics around Maine. His contributions to expanding local access to care included the opening of an outpatient clinic in Lincoln in 2007 and a part-time access point in Houlton in 2008 and a mobile healthcare clinic the following year.

Lilly has supervised construction and completion of new outpatient clinics in Portland, Bangor and Lewiston/ Auburn.  Lilly is also a leading speaker on rural veterans’ too-often limited access for care, he has received national recognition as the first Director of the VA Rural Health Resource Center – Eastern Region.

Lilly was appointed August 26, 2012 as Center Director in charge of the VA Maine Healthcare System.  The VA Maine Healthcare System includes Maine VA Medical Center at Togus, as well as clinics and vet centers in 10 communities across the state.  In attendance of his inaugural ceremony were Maine’s congregational delegation, including U.S. Representatives Chellie Pingree and Mike Michaud, Senator Angus King, and Senator Susan Collins, along with hundreds of Togus employees and veterans.